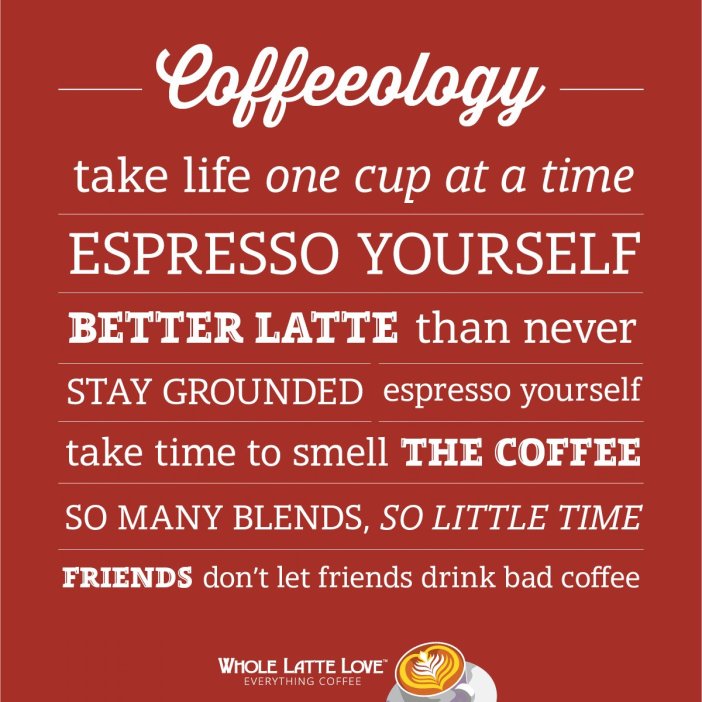 Another trip around the sun means I’m one step closer to the inevitable mid-life crisis that happens at 40. Or, at least that’s what I’ve been told. What baffles me, though, is nobody talks about the time between your quarter-life crisis and your mid-life crisis. That in-between time where so much happens your head spins. So this is a post about the unnamed, unknown crisis turned opportunity I’m calling the Thriving Thirties.

I was thinking this week, what a shitstorm of highs and lows, all in a decade. Ones you think you can anticipate, and in many cases long for, but society does a great job of masquerading into something else.

There is of course the biggie—my status. I went from girlfriend to fiancé to wife and now mother. Each time, I discovered my beliefs and understanding of what unconditional and unwavering love means were completely underrated. You hear about the sacrifice that comes with parenting, often when you are rolling your eyes at your parents, but experiencing it is a whole different ballgame. Talk about high highs and low lows. There really needs to be more about the tough days, because frankly I’ve never experienced something more challenging than raising a family.

My career took a backseat—something I never thought would happen. I changed jobs three times in my 30s, only to discover that while I know I want to make my mark in the world, I have no clue how to do it. Career advancement, which seemed to come so easily in my 20s, came to a screeching halt as I realized that living in a place I love, doesn’t always come with abundant economic opportunities. Guess what? I wouldn’t change a thing (other than my paycheck).

The lifelong learner in me had a near meltdown when I finally paid off my student loans and realized for the first time in 34 years I wasn’t attending or paying for continuing education. I opted to re-enroll for my 4th college degree creating a seamless transition from being a student to graduating at the same time my son enters school. And so the cycle continues.

And then there was the pursuit of happiness. Despite self-help books telling me that I could in fact wake up everyday and conquer the world and be happy, I seriously question the sanity of those so-called authors. Living the life that I want with those I want, where I want, means compromise. It means prioritizing and sacrificing and wiping boogers and changing diapers. It means long commutes, limited shopping, befriending Amazon Prime and fighting over things like uncrushed diet Mountain Dew cans scattered around the house. It means experiencing unmet dreams and acknowledging that sometimes life is bigger than your needs and wants.

Nobody warned me about the weight-gain that comes with an aging metabolism. Gone are the days of downing Dr. Pepper and munching on chips and Top the Tater while binge watching the latest season of Dawson’s Creek. Instead, I found myself hitting the pavement (literally) and crossing the finish line not once but ten times over the past six years, to barely maintain the weight gain that I’m lovingly calling my dirty thirty in honor of my attempts to do Beach Body at this size. The running highs and lows are a whole different post but if you had told me in my 20s, I’d have some of my heaviest and hardest conversations with myself wearing running shoes, I would have laughed.

My 30s did not result in endless afternoons hanging out at coffee shops chatting about the weather like the characters on Friends. Instead, it was spent scrambling to keep connections with lifelong friends on Facebook messenger and recognizing that many of those friendships would fade away, despite noble and in some cases knock down, drag down attempts to keep them. It was hard to let go at times but I find friendships now are easier—more based on common interests, shared values and day-to-day life experiences than the baggage of what you were once pegged to be.

And somewhere in all of this, I discovered that one of life’s greatest gifts arrived for me in my 30s. It frankly couldn’t have happened sooner. And, maybe I’ll change my mind after my next centennial crisis, but in this moment, I’m still a bit in awe.

I distinctly remember my quarter-life crisis. It played out like a bad after school special that left me leaving television news and moving to the Northwoods of Wisconsin. It meant abandoning bad habits, facing my demons and acknowledging that the person I was trying to be, wasn’t me. But, then my 30s hit and I discovered that instead of trying to be someone or something, I could instead, just be me.

Better yet, I could embrace it. There’s something empowering about grabbing life and saying, I’m good enough. I wake up everyday and I do my best. Frankly, that’s enough. It may mean 175% some days or surviving on others. And that’s ok, despite the self-help books saying otherwise. It isn’t that I don’t care. It isn’t that I don’t embrace life and all of its complexities and know all too well that we never know when our ticket is going to come up. Instead, it is acknowledging that some of the best things in life happen, when you just let them be.

So in a long winded way, I discovered I know less in my 30s than my 20s. But this I know. At times I’m irritable and unbearable and cranky. I’m stubborn like my mother. I’m a bit odd. I crave meaningful connections but am an introvert. I love to try new things like roasting coffee and buying obscure plants that have no chance of survival (banana plants anyone) because it is fun to try and fail. I run races with mediocre times and battle the bulge, while still finding a way to love myself even though health blogs and beauty magazines tell me I’m obese. I tell really bad jokes and most times, people can’t even tell if I’m joking. I’m inpatient. I’m independent. I’m loyal. And the best thing is, all of this could change in a heartbeat because the thing I know most, is I’m a constant work-in-progress and that’s what makes me, me.

2 thoughts on “Thriving Thirties Crisis Anyone?”